When I got pregnant at the age of 24, back then it was a big deal for my family to handle and even for myself. I was just started my career as an engineer and part-time online reseller, started helping my family with the expenses and even started having a social life. I have a 10-year on and off relationship with the father of my children, one night after he came back from his long stayed work abroad, we hook up and it was then that I got pregnant with my eldest. He asked me to marry me for the sake of my daughter, I declined, but then his family kept on wooing me during the pregnancy period. I finally I said yes to marry him after giving birth. We lived for awhile with my parents and decided to move in with his parents. For a short period there was happiness because of my daughter but it got to the moment that it wasn’t really working. I succumbed to depression because I have to give up my jobs to embraced motherhood and wife series at the time. Later that year, he asked me if I wanted to work abroad, at that time, I wanted to earn a little and help out with the expenses. 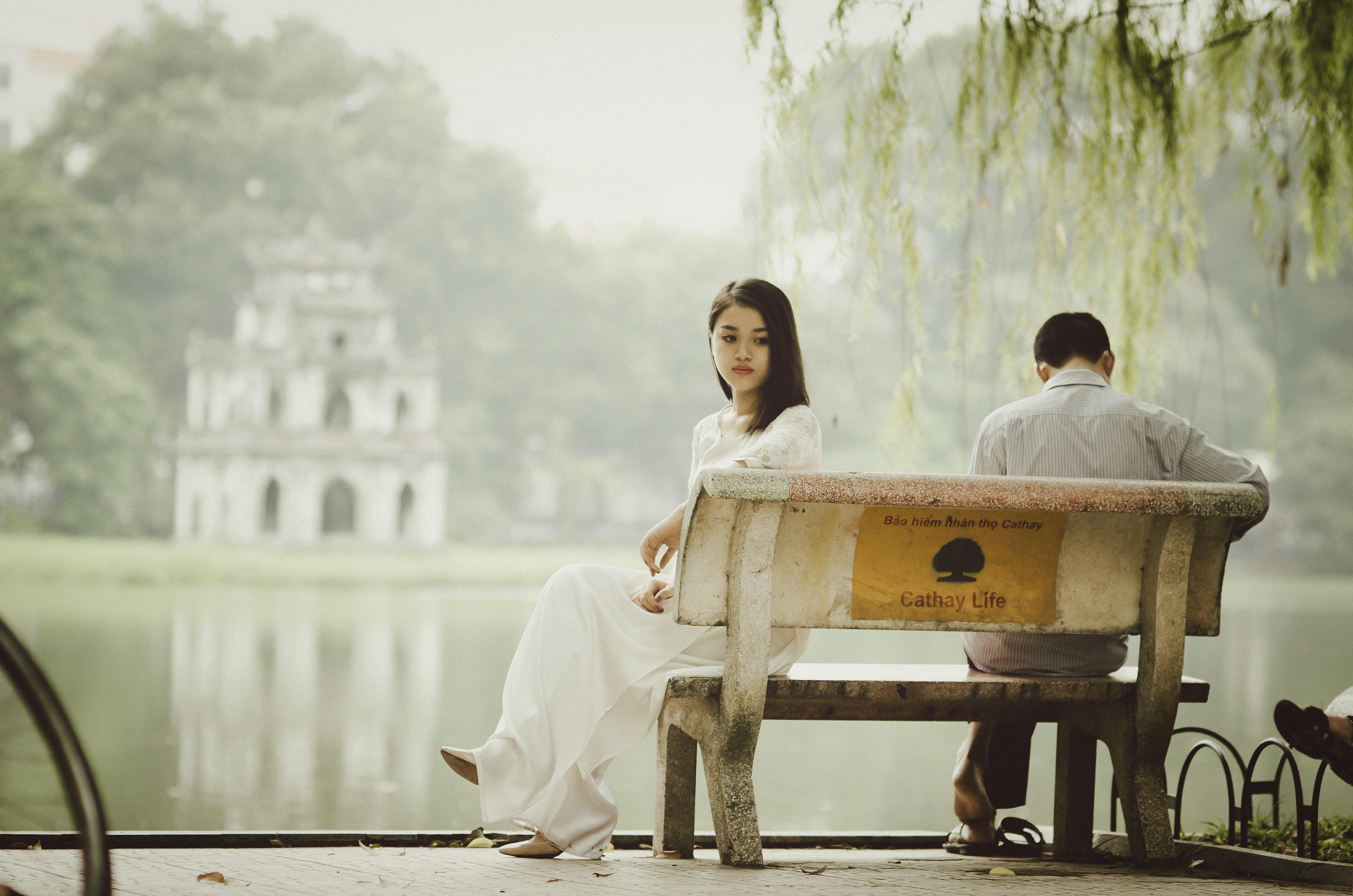 The long distance relationship with this guy is like stories you’ve seen in “Maalaala Mo Kaya” teleserye scenario, where the guy does the “guy things” without realizing consequences. I was advised to go home and save the relationship. Tried to save the relationship and got pregnant and gave birth to my youngest and finally we decided to end it. The bitter outcome of that decision affected everyone in the family. In five years, I got pregnant with my children, got married, find a new place, and become single mother!

The succeeding years were tough to handle, their father left for work abroad and didn’t came back for another years while juggling in taking care of the children while working with the new job. My youngest, at the time was a year old and the oldest is five years old. The only time that we have to go out is Sunday where we would attend mass, eat out, do some grocery and go to playhouse. I remember the first time we went off for a stroll not in a mall, is at the Manila Zoo. It was hot day, we rode a boat, bonded with some animals, eat out, and the kids played with water fountain. It was indeed a happy day. I remember in those early years of separation, I want to make sure that we are in playing mood most of the time so they won’t see the pain. When we are together, we play outside, watch cartoon movies, play inside games, read books and others. One time, we went out for mall stroll like we usually do after attending Sunday mass, as soon as we reach the toy store, my daughter went to the girls section on the left wing while my son went off to the right wing. At the time, I thought I needed to go fetch my son and quickly followed my daughter. That was funny sweet moment I couldn’t forget, the beauty of being single….

Years passed by, I lean on my family, friends and work to cope up with separation and soon after, my daughter finished her elementary days, soon after my son followed. In these years, I’ve seen how they strive for their education, attended their every school participation, and attended family day events and graduation ceremonies.

During their high school days, I recalled their first crushes, send them off to their proms night, seen them grow with their friends, attended their cheer competitions, saw how they struggle as a teenager, double-time work as a parent here but we nevertheless, we never forget to make these moments, our bonding moments as well.

In the last three years, my eldest graduated with honors, went to US for an on-job-training for a year and started a career while my youngest has entered in college. We got the chance to travel to another country for the first time that is with the great help from my daughter though her savings in her work abroad.

In these times, I am more blessed of having them grown up because they are already starting taking responsibilities on their own and helping the family as well. God is really good because I am single but never alone! 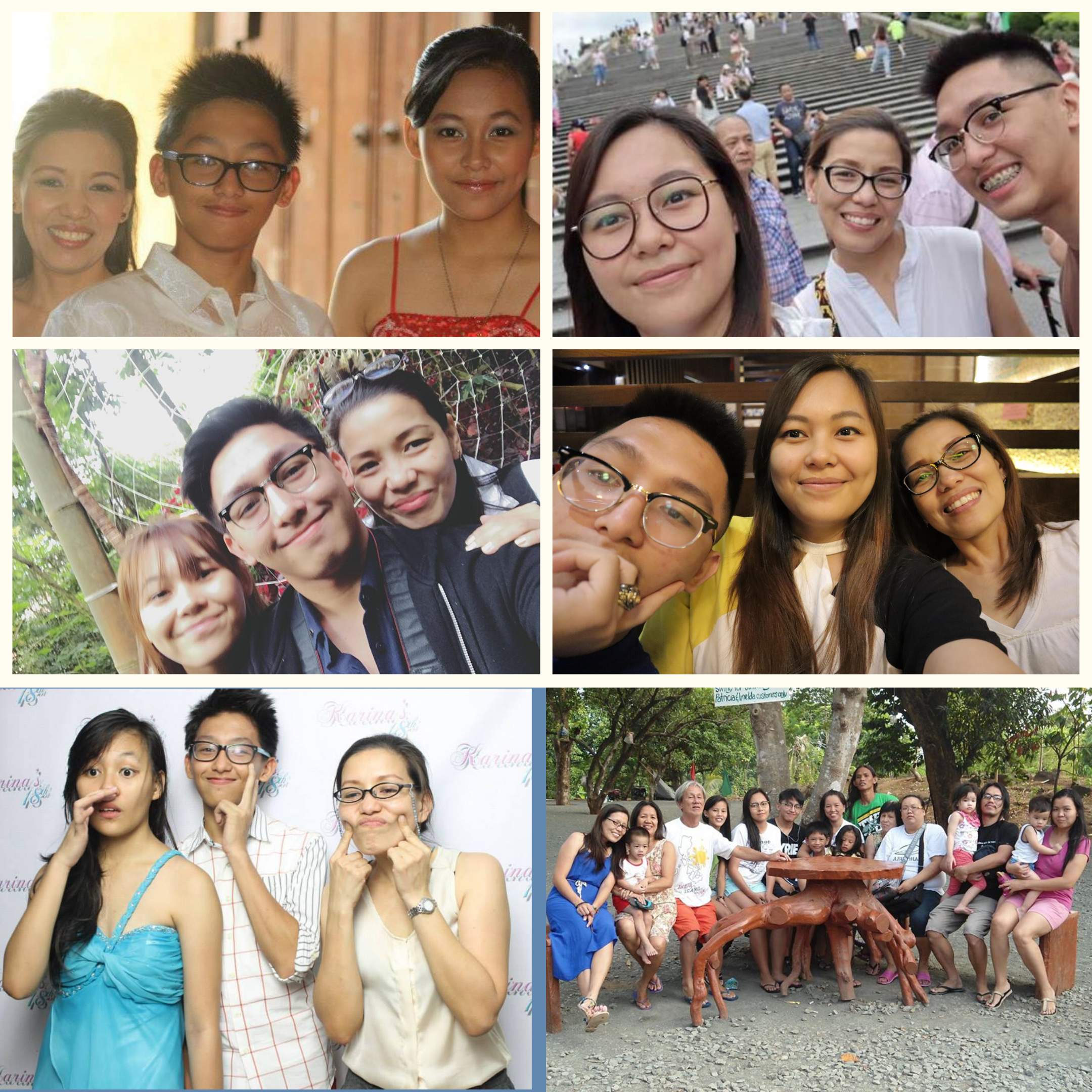 “Intense love does not measure, it just gives”

Let you loved ones know this too.